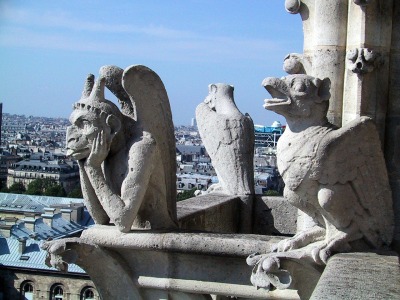 As you know by now, Love Set in Stone deals with the mythology of the gargoyle—the stone creature who perches on the tops of buildings and watches over humanity, scaring away evil and protecting the innocent from any harms that might come their way.

But there is another mythology referenced in my novel, one that maybe only residents of Western Pennsylvania are familiar with. (For more information, read this article.)

We heard the stories as kids.

Timmy just wanted to go for an inner-tube ride. But he fell out. There were all these bubbles. Then this thing came out of the water. Ain’t never seen anything like it before. We hollered for Timmy to swim for it, and he tried, but that thing was on top of him before you could say Myron Cope. Sucked him right under. All that was left was his Terrible Towel…

I don’t know if people told us those stories to keep us out of the river or because they really saw scary things down in the river. There are folks that swear there are huge beasts by the bridge supports. And the Monongahela Monster legends are popular in Western PA. But for every one person who believes in the monster, twenty will tell you…

Me? I’ve never seen either the monster or catfish in the river. Damien swims in the river all the time, though. He knows what’s down there. If you want to know his take on it, he might mention it in the novel. 😉

What about you guys? Do you believe in cryptozoology? Or are there rational explanations for the outrageous things people think they see? Let’s talk about it.

Oh, and on a completely unrelated note, today is my grandmother’s 98th birthday. Just wanted to say, “Happiest Birthday, Grandma! Hope it’s a wonderful one! Love you!” 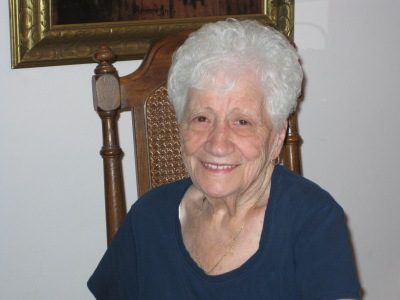